Welcome to the The OA Wiki!

"The OA" is a metaphysical mystery drama television series created and produced by Brit Marling and Zal Batmanglig. This wiki is a growing resource full of mysteries, truths, and other related content for fans of the series.

Planned as a five-part series, The OA premiered on Netflix on December 16th, 2016 as "Part I". After around a two year wait, "Part II" premiered on March 22nd, 2019. Unfortunately, on August 5th later that year, Netflix chose not to renew the series for the remaining three seasons. In response, viewers everywhere formed the '6th movement' - a fan campaign to #SaveTheOA. 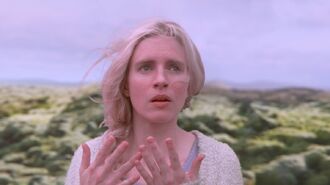 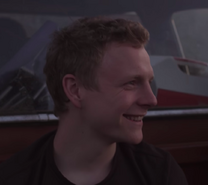 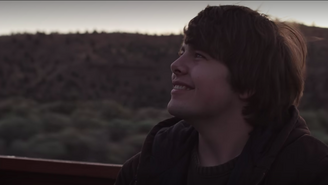 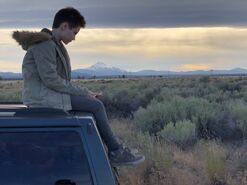 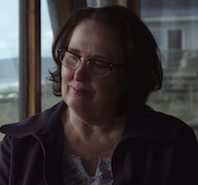 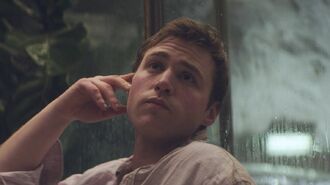 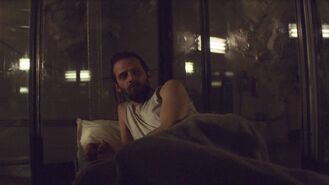 Scott Brown
Add a photo to this gallery 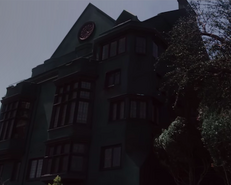 The House on Nob Hill 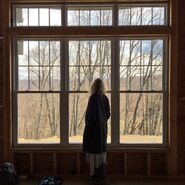 Melanu Clinic on Treasure Island
Add a photo to this gallery 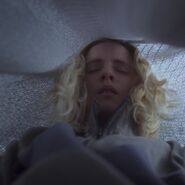 Part I Chapter I: Homecoming 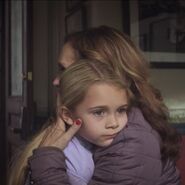 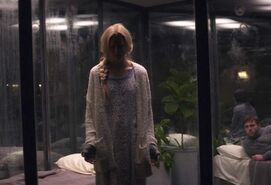 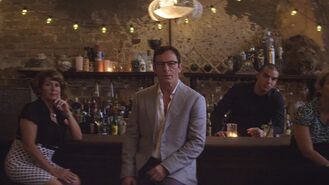 Part 1 Chapter 5: Paradise
Add a photo to this gallery 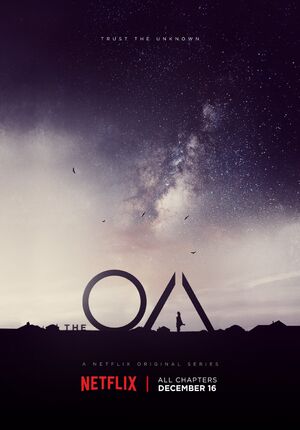 Currently under construction. Manually being migrated from CB Wiki.

Retrieved from "https://savetheoa.fandom.com/wiki/The_OA_Wiki?oldid=407"
Community content is available under CC-BY-SA unless otherwise noted.